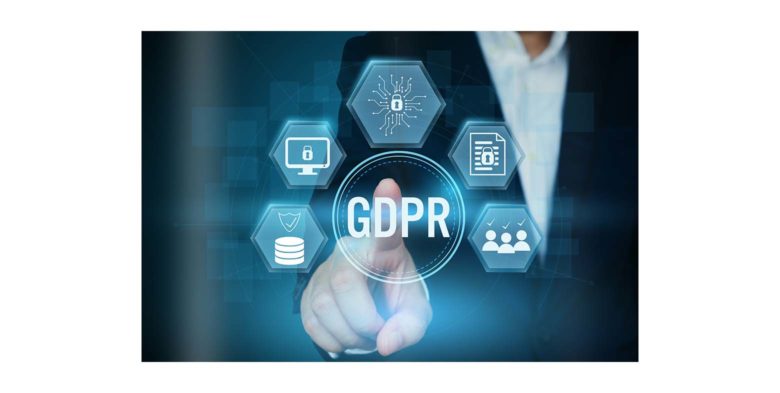 The European Data Protection Supervisor (EDPS) has published a preliminary opinion on the principle of Privacy by Design.

In its press release, the EDPS stated that “the public debate on the online manipulation and misuse of personal data for tracking and profiling has received unprecedented attention in recent weeks. This debate highlights the need for the kind of comprehensive and effective legislation outlined in the General Data Protection Regulation (GDPR) in order to enforce respect for fundamental rights, the European Data Protection Supervisor (EDPS) said today, as he published his preliminary Opinion on the principle of Privacy by Design”.

According to the same press release, “one element of the debate concerns the role of technology in society, in particular whether companies should be able to take advantage of it exclusively as a means to increase their profits, or whether they should be obliged to use it to further the interests of users and the common good. From this ethical perspective, the principle of privacy by design is an efficient way to reconcile economic interests and social objectives. It involves planning for the integration of personal data protection into new technological systems and processes from the initial design stage of a project, as well as throughout its whole lifecycle”.

Indeed, the opinion of the EDPS aims to raise awareness of “data protection by design and by default”, within the meaning of article 25 of the GDPR.

The principles “are explored in their historical development and in their translation into privacy engineering methodologies and privacy enhancing technologies”, the document stated.

In it, the EDPS also presented a host of recommendations and outlines its plans to promote, support and provide guidance on privacy by design, as well as launching a competition (together with the data protection authorities of Austria, Ireland and Schleswig-Holstein) “for a privacy friendly app in the mobile health domain”.

CNPD: details about marketing rules
The CNPD has published its guidelines on the right to one’s image